Eight policemen in Uttar Pradesh, India, were shot by criminals

Indian New Delhi TV station has just reported that local Indian officials said that a few hours ago, eight policemen were shot and killed by criminals in Kanpur, Uttar Pradesh.
The report said the incident was in a village in Kanpur, about 150 kilometers from Lucknow, the capital of Uttar Pradesh. After the incident, teams from the three police stations have gone to the village in question to find the wanted criminal Vikas Dubey.
“The criminals fired from three aspects, which is completely planned.” Kanpur police chief Dinesh Kumar said.
A statement issued by the Indian police stated that the criminals had set up barricades on the road to the village. When the barricades were removed and the police tried to enter the village, gunshots were heard from the roof.
Police sources revealed that Dubey was involved in the murder of a member of the Bharatiya Janata Party in the area in 2001, but he was acquitted in that case.

Playing golf in spite of epidemic situation, US Senator rave about Trump’s skills: the president beat me like a drum

Hong Kong media: On the eve of the passage of the National Security Act in the port area, Huang Zhifeng, a chaos in Hong Kong, moved overnight 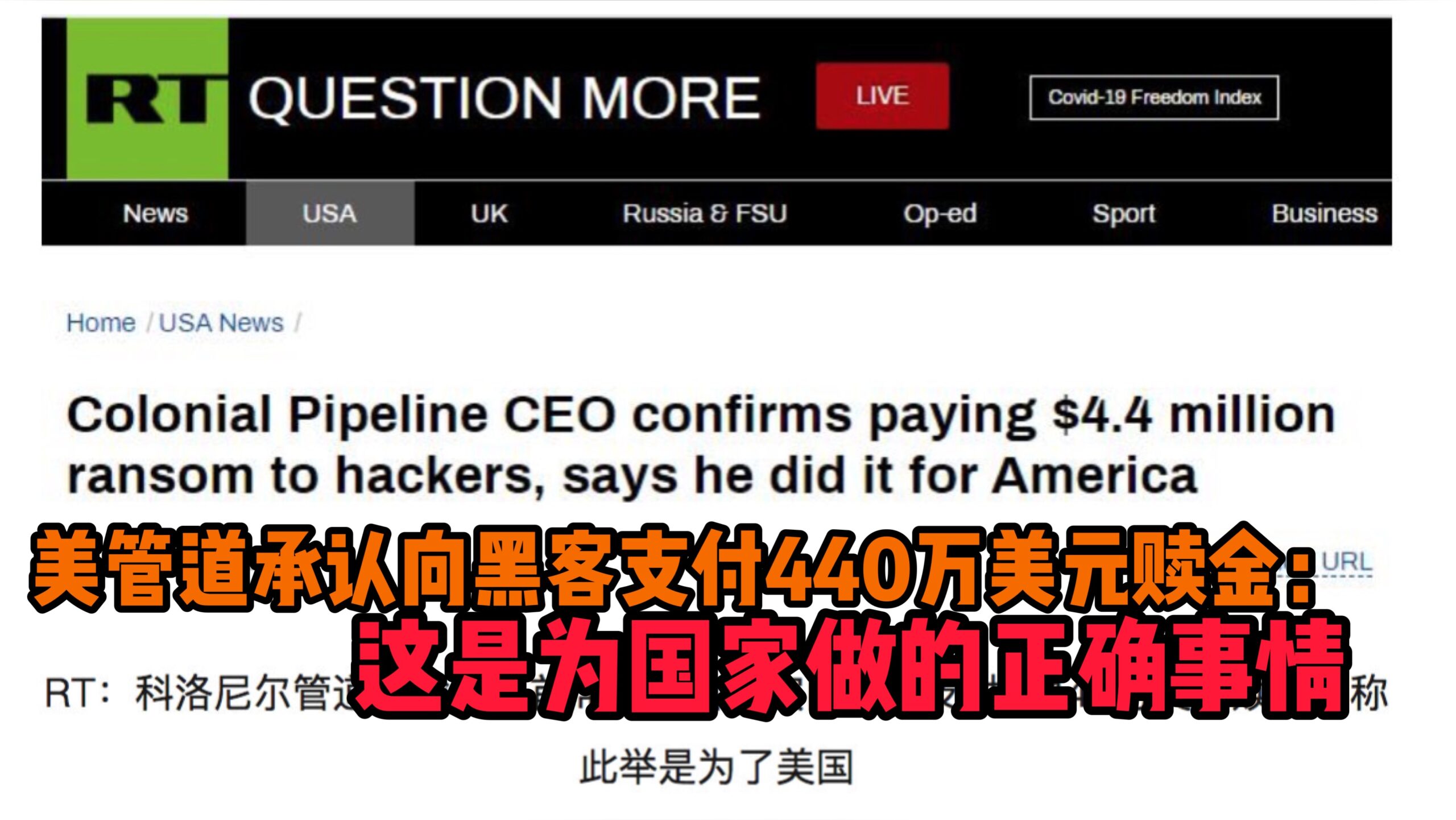